At the PASS Summit last month, I showed off an Azure Machine Learning model which predicted how well a conference session would do based on its title. The model was part of my BI Power Hour demo, and unlike my usual Power Hour demos about cats and ponies, it bordered on actually being useful. During the demo, I used Power Query to submit potential session titles to my ML model via OData – I was going to blog about further, but I see that Chris Webb already beat me to it. 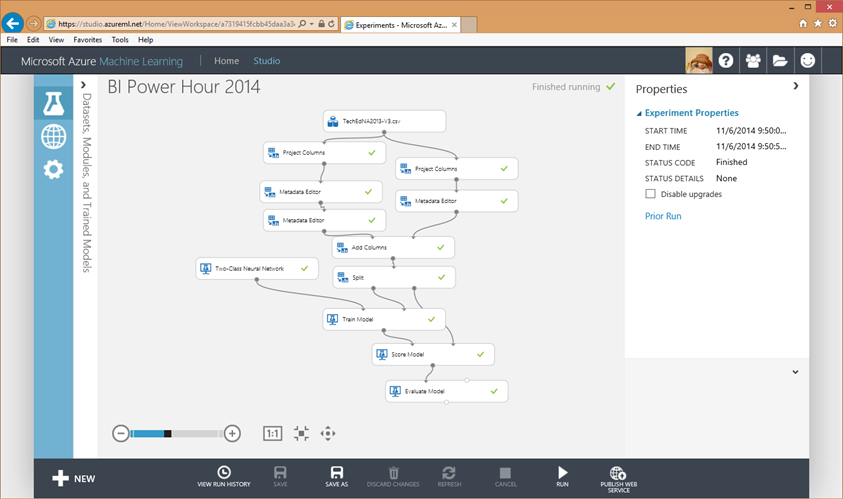 If you are interested in Azure Machine Learning, I highly recommend the recently released book from Apress on the subject. The idea to use an ML model in my demo actually came from one of the authors (Wee Hyong Tok), and I somehow convinced him to help me create the model I used in my demo. I’m still convinced that Machine Learning will inevitably lead to the Rise of the Machines, but I can build cool demos with it in the meantime, so that’s ok. 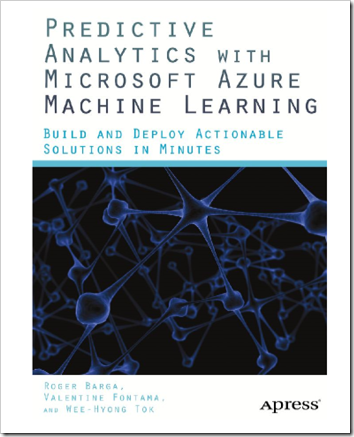